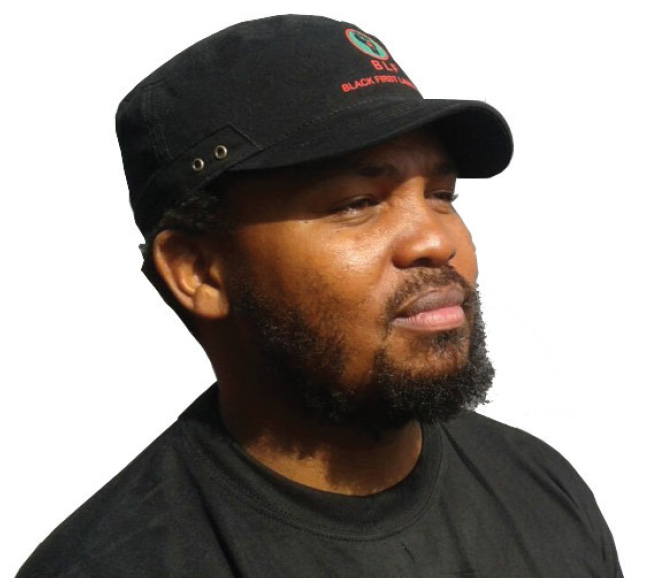 Black Land First has accused parliament of being captured by white monopoly capital. BLF said this responding to the Democratic Alliance attempt to have BLF barred from contesting in the 2019 elections.

“Parliament in its’ current form is captured by white monopoly capital, they all speak and are part of the same instruction from London and Stellenbosch.

He said the DA is afraid that if BLF goes to parliament black people issues will be discussed. He was also asked about the screen grab of a tweet by BLF that was circulating on social media that read, “Why should we frown at the ancestors petition to punish land thieves including their offsprings.” It was allegedly referring to the death of four young white learners at Hoërskool Driehoek. In his response he said “It become very difficult for us to sympathize with people who still hate us, who live in suburbs and let us live in townships, who have electricity and let us live without electricity, who let us live in poverty while they have food”. He continued.

He complained about the black people who die in his community, who do not get the same sympathy.

In a statement the Democratic Alliance said “All the BLF will do is peddle hate along racial lines in parliament or in the country’s nine provincial legislatures. Their racial hatred has gone unchecked for far too long”.