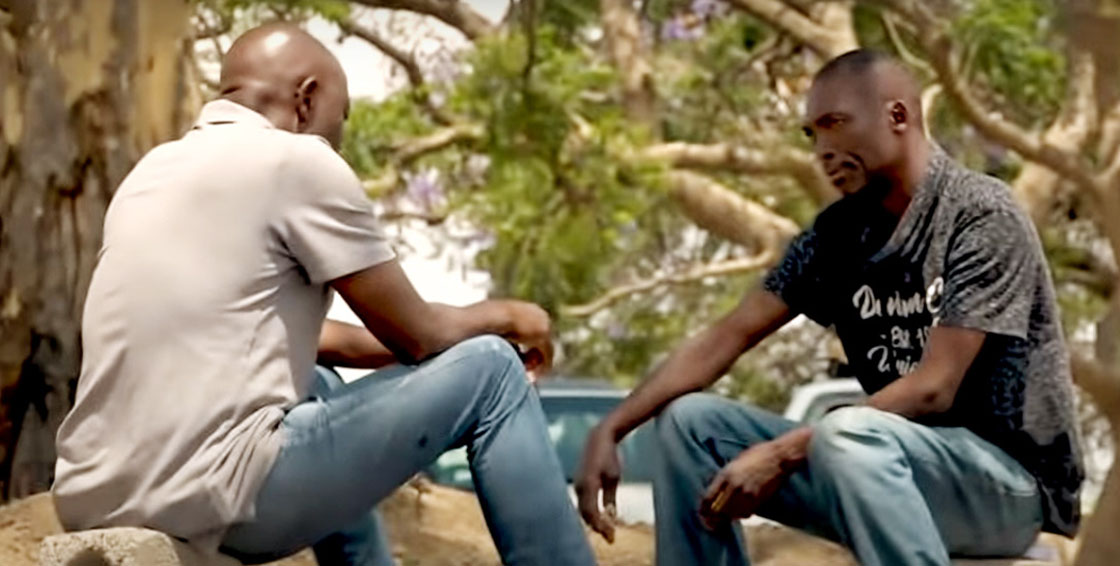 The latest developments of BBC documentary “My neighbour the rapist” posted on YouTube has left the media house reporting ethics in question. This comes after some of the people interviewed in the documentary claim that they were paid to say everything they said.

The documentary that has been viewed over 60 000 times on YouTube is said to be a lie. Drum visited Diepsloot after the broadcast of the documentary, to verify its truthfulness. The first person Drum tracked down was David Moroa the man who told BBC that he is a HIV positive rapist. David told Drum that he was only following a script given to him, he even said he got paid for doing the interview.

In the BBC documentary David was very fluent in English, which was not the case when Drum interviewed him. David told Drum that the so called ex-girlfriend he infected with HIV is a woman he has never met, which was also confirmed by the woman. The woman shared the same sentiments with David saying that she was under the impression that she was playing a fictional character in a film.

BBC seems unmoved by the latest revelation of their documentary. There is no internal investigation to check if these new discoveries are true or not. BBC did not present any concern form signed by the interviewees proving they understood what they were doing during the interview. In a statement BBC said “There was no scripting of interviews and all interviewees provided consent. It is completely untrue that any money was paid to contributors of the documentary. We stand by our journalism”.

Diepsloot South African Police Service Spokesperson Captain Tinyiko Mathebula said they are aware of the matter, but cannot comment any further because it is being investigated at a provincial level. He assured the public that the outcome of the investigation will be made public once the investigation is done.